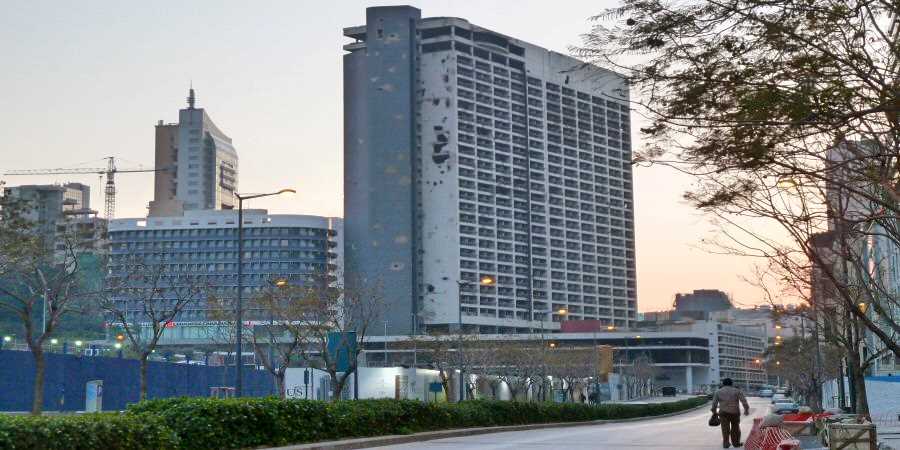 Okay, here’s the game. Round up as many other travellers as you can and race around Beirut trying to spot or experience all of the following. The first one to get a row of all six wins.

If you are not already in the city and can’t play the game, get a flight there now – it’s a great place.

See a motorbike do a wheelie from the traffic lights

There was a time when drivers had far more to worry about than the Highway Code, like popping to the shops and back without acquiring an interesting new hole in the head. Now the only metal objects flying dangerously around the city are other road users and it is not unusual to see motorcyclists race from the lights on their back wheel only.

Take a photograph of the Holiday Inn

Opened a few weeks before the beginning of the civil war, the Holiday Inn looms above the city as a great big pockmarked navigational aide. Back in the day Yasser Arafat hung out there, undoubtedly pointing to car drivers from a window and shouting: ‘there’s one, Ahmed.‘ Sooner or later you will want to take a picture of the building.

Lose your temper with a taxi driver

Chances are this will happen immediately after exiting the airport terminal. If not it won’t be long where getting beeped at every three steps starts to bring on heavy sarcasm if not downright annoyance. Considering taxi drivers spent 15 years driving around the city with someone like Yasser Arafat pointing at them shouting ‘there’s one, Ahmed‘ it’s hard to fathom quite how Beirut has so many taxis.

Get told Lebanon has 16 religions

Beirutis love nothing more than telling visitors their country has 16 religions and it won’t be long until you learn this fact. In all probability you’ll be told this during your first taxi journey from the airport as your driver maniacally weaves his way past the Holiday Inn honking his horn at every pedestrian he sees.

Beirut is covered in politicalised stencilled art. The most striking is this one of Snow White.

Wish you studied at the AUB

A green oasis overlooking the sea, the American University of Beirut has possibly the best setting of any university in the world, especially when taking into account the nearby and aptly named Rue Bliss. Oh to burn through the calories found on this street like only a twenty year old can, perhaps by going for a swim and skiing down the nearby mountains while still making it to afternoon lessons in one of the most interesting cities in the world. 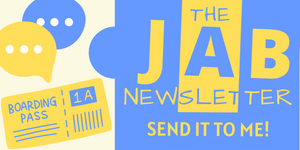 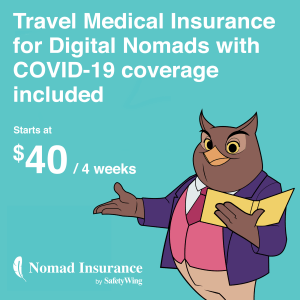